2017 update: The tree trunk is heavily covered in English ivy and has some dead limbs, but is otherwise healthy. the owner was informed it need removal of ivy and trimming. Circumference was adjusted down an estimated 8" because of heavy ivy coverage.

Tree is located in: Loudoun

Directions: From Aldie, take the Snickersville Turnpike (Rt. 734) in a westerly direction for approximately 1 1/2 miles. Tree is on the north side of the road, just west of the intersection of Oatlands Road (Rt. 650) and Snickersville Turnpike and along the right side of the entrance driveway in front of the house to the right of the driveway in front of the house. 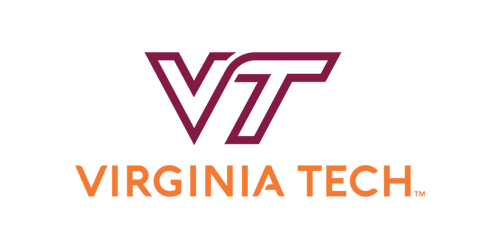